These days, the students from Ølsted School jump and play their way through learning on ActiveFloors interactive learning floor. Shortly after returning to school 100 students were able to use the floor for the first time – all thanks to their parents’ amazing level of commitment and involvement.

At the opening ceremony of ActiveFloor in August, colourful balloons were hanging from the ceiling, the kiddie champagne was bubbling in the glasses and the red carpet had been rolled out where the red ribbon was to be cut.

“We had such a nice time. The parents came and we had gone shopping and decorated – we really wanted to show how happy we were for getting an ActiveFloor”, tells Mette Kjær, head of the preschool class 0.

“I made a post on Facebook where I asked if anyone in my network knew anything about interactive floors. The school in the neighbouring district responded and invited us to come and have a look at their ‘ActiveFloor’. After that, we wanted one for ourselves!”, tells Mette

ActiveFloor is very inspired by Ølsted School and we are impressed at how quickly the parents managed to turn an idea into reality. Maybe you are also feeling inspired? 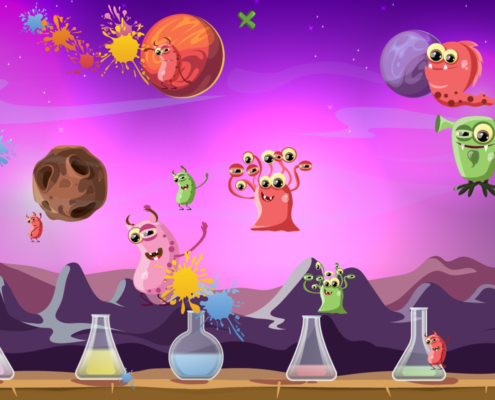 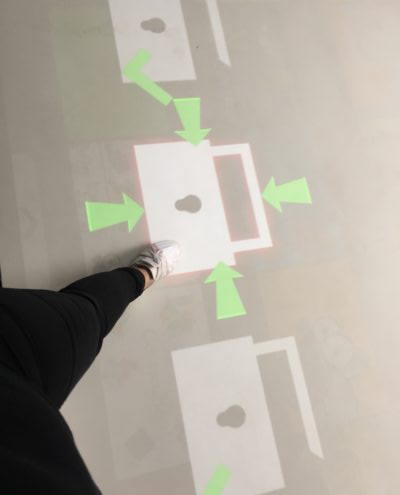 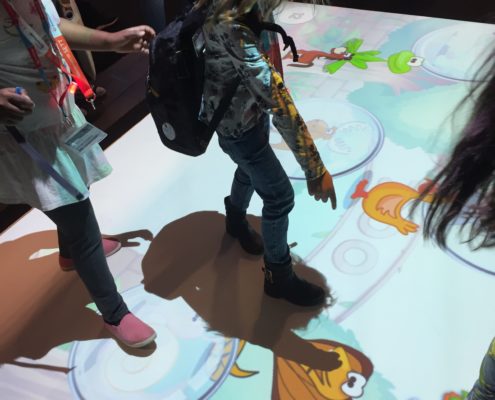 Technology and movement in kindergarten
Scroll to top